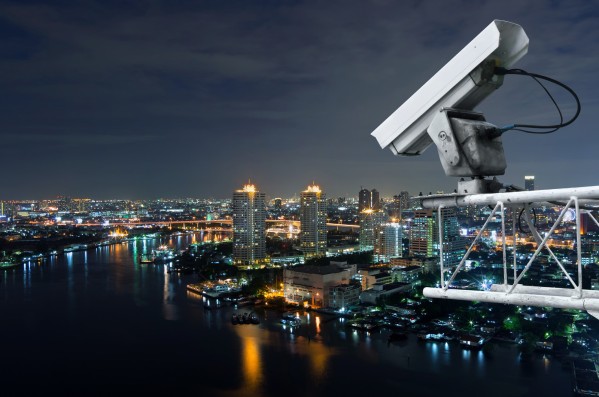 This marks a major milestone in establishing a new oversight regime set out in the Investigatory Powers Act, which was given Royal Assent in 2016. The Act, amongst other things, provides new powers for the police to access communications data e.g. telephone records, internet usage information etc. More on the Act in further blog posts.

Not only does the new commissioner take over the inspection and oversight functions carried out by the previous commissioners, he takes on responsibility for the pre-approval of certain police activities authorised under the Police Act 1997.

The Investigatory Powers Commissioner’s Office will consist of around 70 staff. This will be made up of:

Over the next 12 months Judicial Commissioners will start to take on their prior approval functions relating to the Investigatory Powers Act 2016, including interception, equipment interference, bulk personal datasets, bulk acquisition of communications data, national security notices, technical capability notices and communications data retention notices. The Judicial Commissioners will be supported in this work by the Technology Advisory Panel.

What impact will this new commissioner have on local authority inspections under Part 2 of RIPA carried out previously by the Office of the Surveillance Commissioners (OSC)? I suspect not a lot. The same issues will be considered as previously. The final OSC annual report once again highlights the recurring issue of investigations using social networks e.g. Facebook.

If you have an inspection coming up read our guide here.

Steve Morris is a former police officer who delivers our RIPA Courses as well as a course on Internet Investigations.

Now is the time to consider refresher training for RIPA investigators and authorisers. Please see our full program of RIPA Courses which have been revised to take account of all the latest developments. We can also deliver these courses at your premises, tailored to the audience. Finally, if you want to avoid re inventing the wheel, our RIPA Policy and Procedures Toolkit gives you a standard policy as well as forms (with detailed notes to assist completion) for authorising RIPA and non-RIPA surveillance. Over 200 different organisations have bought this document (available on CD as well).

Act Now Training Ltd specialise in information law. We have been providing training and consultancy services globally for over 17 years. We have an extensive GDPR and FOI course programme from live and recorded webinars, accredited foundation through to higher level certificate courses delivered throughout the country or at your premises.
View all posts by actnowtraining →
This entry was posted in CCTV, OSC, RIPA, Surveillance. Bookmark the permalink.