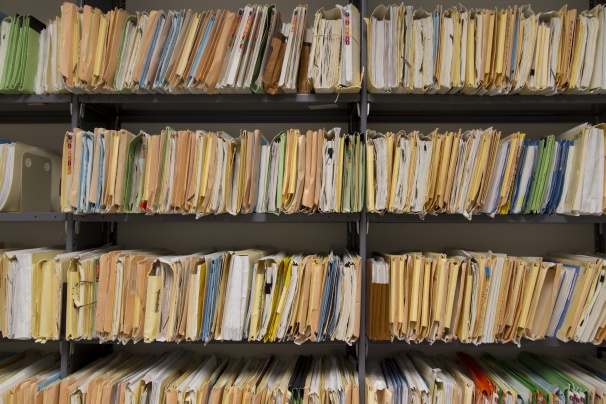 In July 2015 the Independent Commission on Freedom of Information was established by the Cabinet Office to examine the Act’s operation. The Commission concluded that the Act was working well. It did though make twenty-one recommendations to enhance the Act and further the aims of transparency and openness. The government agreed to update the S.45 Code of Practice following a consultation exercise in November 2017.

The revised code provides new, updated or expanded guidance on a variety of issues, including:

In the latter section the code makes a number of interesting points:

The code is not law but the Information Commissioner can issue Practice Recommendations where she considers that public authorities have not complied with it. The Commissioner can also refer to non -compliance with the code in Decision and Enforcement Notices.

As well as giving more guidance on advice and assistance, costs, vexatious requests and consultation, the code places new “burdens”:

Furthermore, the other S.45 Code covering datasets has been merged with the main section 45 Code so that statutory guidance under section 45 can be found in one place. There is also an annex explaining the link between the FOI dataset provisions and the Re-use of Public Sector Information Regulations 2015.

We will be discussing this and other recent FOI developments in our forthcoming FOI Update webinar.

Act Now Training Ltd specialise in information law. We have been providing training and consultancy services globally for over 16 years. We have an extensive GDPR and FOI course programme from live and recorded webinars, accredited foundation through to higher level certificate courses delivered throughout the country or at your premises.
View all posts by actnowtraining →
This entry was posted in Freedom of Information, Section 45, Transparency. Bookmark the permalink.

1 Response to Revised S.45 Code of Practice under FOI